You may know me, Make3.0Shine, from my evergrowing blog post about my theories of Skylanders. Well, while that's going on, here's a new blog post!

So, here's the deal: I make an Imaginator and every week I will see what name has won! You guys get to name the Imaginators. Now, if you want me to put an Imaginator on here for you, I can! I don't want this to be all about me! So, let's get to it!

Remember to suggest names in the comments! 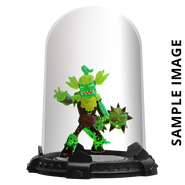 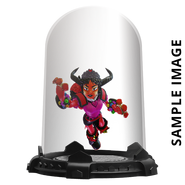 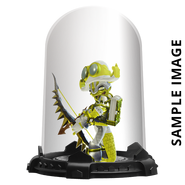 Element: Light, Battle Class: Bowslinger, Catchphrase: This One Goes Out To My Valor! 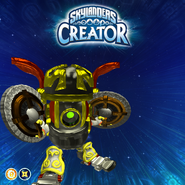 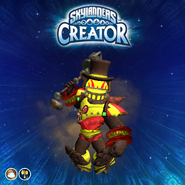 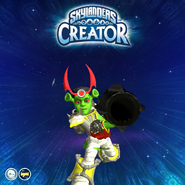 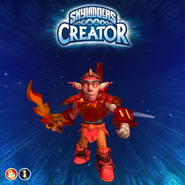 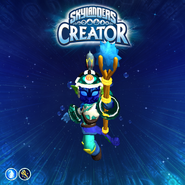 Element: Water, Battle Class: Sorcerer, Catchphrase: All Hail The Tide!
Add a photo to this gallery
Retrieved from "https://skylanders.fandom.com/wiki/User_blog:Make3.0Shine/Name_the_Imaginator!?oldid=97240"
Community content is available under CC-BY-SA unless otherwise noted.