Traps are crystal figures used to capture villains in Skylanders: Trap Team. They are made of Traptanium and are shattered fragments of Cloudcracker Prison. Each trap is associated with an element needed to capture elemental villains. Traps are placed in a slot on the Traptanium Portal when a villain is defeated to capture the villain.

In Skylanders: Imaginators, the traps function the same way as in SuperChargers during the raceway part of the game. In the normal part of the game, they only give you 500 gold. They cannot be used in the Nintendo Switch version of Imaginators.[1]

Traps seen in "The Discovery" trailer 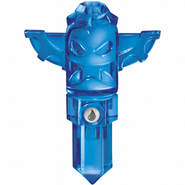 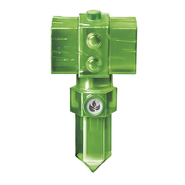 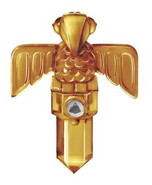 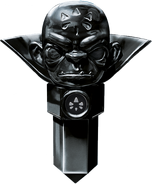 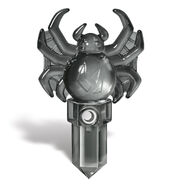 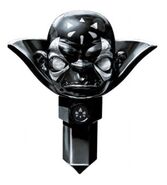 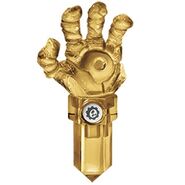 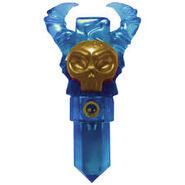