The finest feline tracker of his tribe, Trap Shadow was the go-to cat if you wanted something caught. He mostly keeps himself to himself. However, since becoming a Skylander, he's been trying to become a team player. You have to get up early to catch Trap Shadow out - as the wicked wizards discovered. He sniffed out their plans and trapped them before they could trap him (or Eon, for that matter). [2] 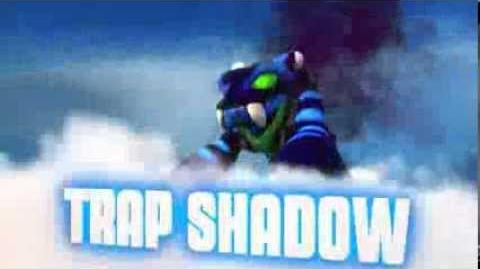 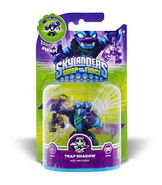 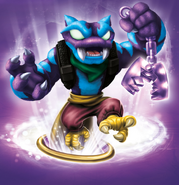 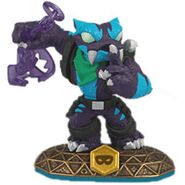 Trap Shadow Transparent Render
Add a photo to this gallery

Retrieved from "https://skylanders.fandom.com/wiki/Trap_Shadow?oldid=119162"
Community content is available under CC-BY-SA unless otherwise noted.