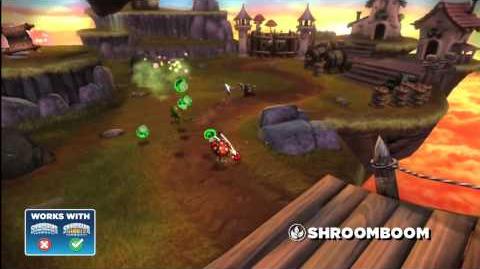 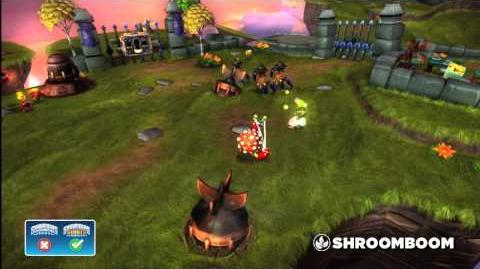 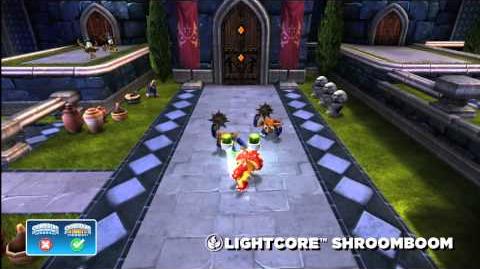 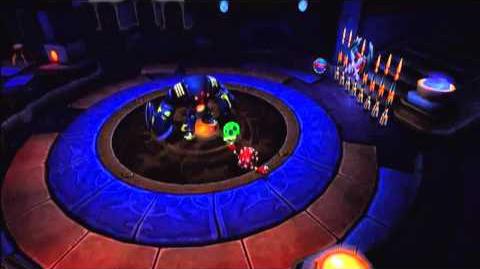 Meet the Skylanders Sure Shot ShroomBoom