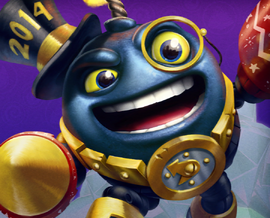 New Year's Countdown is a New Year's counterpart of Countdown. He was available on January 2014 in Skylanders: Lost Islands. (more)

“Turn back before it's too late! No it's... probably too late already.”
—Evil Glumshanks, Skylanders: Swap Force 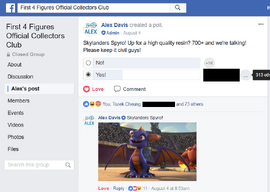 Retrieved from "https://skylanders.fandom.com/wiki/Main_Page?oldid=107051"
Community content is available under CC-BY-SA unless otherwise noted.