Hoot Loop is an owl magician who is one of the SWAP Force Skylanders in Skylanders: Swap Force. He is of the Magic element. His Swap Force Ability is Teleport.

Hoot Loop is a natural showman, and is less likely to be modest. He is the first to boast about his extraordinary abilities.[1] He can also be mischievous, as demonstrated in the animated Card Game Short Cut.

Hoot Loop was raised by a guild of magicians in Skylands’ most famous traveling circus. At a young age, he perfected illusions and spells that only the very best of their guild could perform, and even mastered the art of teleportation! Soon enough, he became the star of the show, known far and wide as the Amazing Hoot Loop. However, one day an army of Greebles disguised as clowns invaded, determined to destroy the popular circus. It was then that Hoot Loop gave a performance that few would ever forget. Using his incredible powers, he fought off the invaders and saved the circus - to the raucous applause of the many spectators – including Master Eon, who presented Hoot Loop with an opportunity to learn some real magic as a member of the Skylanders.

Use telekinetics to control the teleporting ring!
Get out of trouble quickly with upgraded teleporting power! 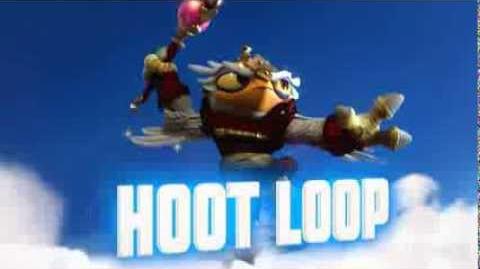 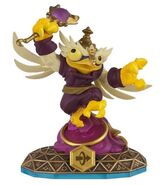 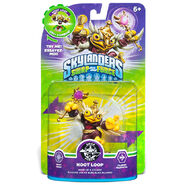 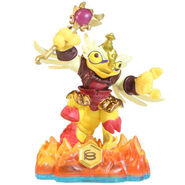 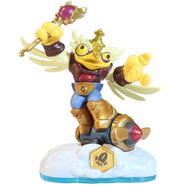 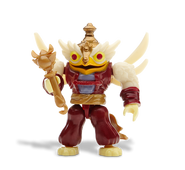 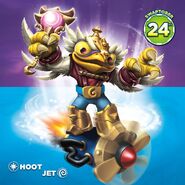 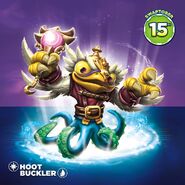 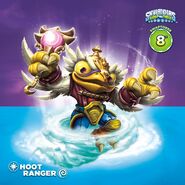 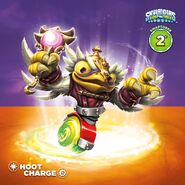 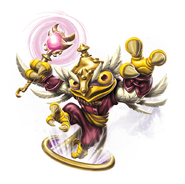 Retrieved from "https://skylanders.fandom.com/wiki/Hoot_Loop?oldid=117439"
Community content is available under CC-BY-SA unless otherwise noted.