Gusto is an Air element Trap Master in Skylanders: Trap Team. He is included in the Nintendo 3DS Starter Pack and a single pack. 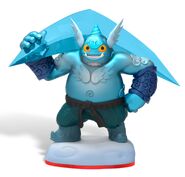 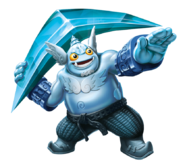 Retrieved from "https://skylanders.fandom.com/wiki/Gusto?oldid=115512"
Community content is available under CC-BY-SA unless otherwise noted.