Freeze Blade is a feline ice skater who is one of the SWAP Force Skylanders in Skylanders: Swap Force. He is of the Water element.

Freeze Blade slides into action without a thought of his own personal safety. He's always on the move, not one to stay in one place for long. He is known for making friends easily. Bullies, however, leave him cold.[2] 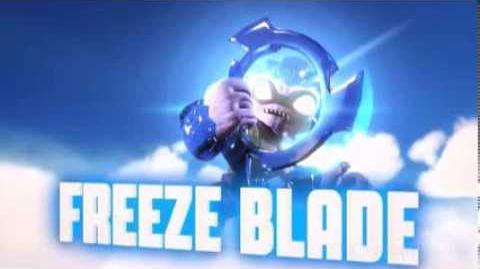 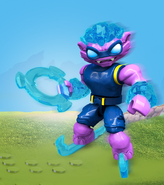 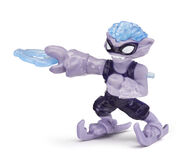 Megablok Freeze Blade in his top 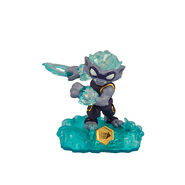 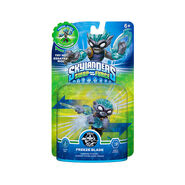 Retrieved from "https://skylanders.fandom.com/wiki/Freeze_Blade?oldid=119161"
Community content is available under CC-BY-SA unless otherwise noted.