The Dark Edition Vehicles are a set of Vehicles which can be transformed into darker versions of themselves by activating the power of the Petrified Darkness within them. They mainly take on a black and silver color scheme, though some of their parts retain their original colors, most notably Dark Hot Streak's wheels. 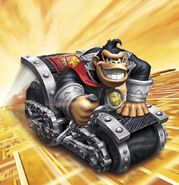 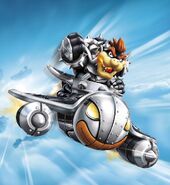 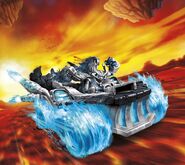 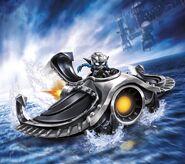 Retrieved from "https://skylanders.fandom.com/wiki/Dark_Edition_Vehicles?oldid=121153"
Community content is available under CC-BY-SA unless otherwise noted.