Skylanders Wiki
Register
Don't have an account?
Sign In
Advertisement
in: Article stubs, Bosses, Skylanders: Ring of Heroes,
and 2 more

Dark Doom Raiders are corrupted, rampaging forms of the Doom Raiders in Skylanders: Ring of Heroes. In the game's original version, by experimenting with Petrified Darkness during the events of the game, they were temporarily given new forms with different attacks and appearance; using this power to attack Earth Portal Masters on sight and start Guild Invasions. They have color palettes reminscent of the Dark Edition Skylanders, rather than Evilized Enemies. All Dark Doom Raiders were level 70 bosses with infinite health, becoming stronger by every health bar that was depleted and filling up a Rage meter to greatly increase their attacks.

In the revamped version, the Dark Doom Raiders are renamed Shadow Doom Raiders and they hail from the Black Dimension, an alternate timeline where Kaos used Petrified Darkness to rule over them. 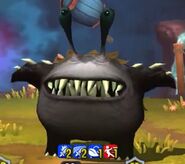 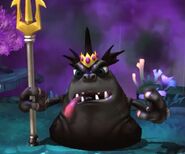 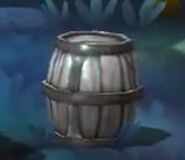 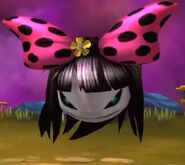 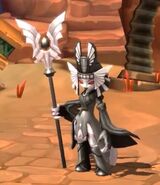 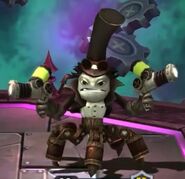 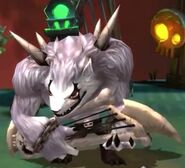 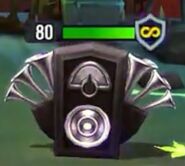 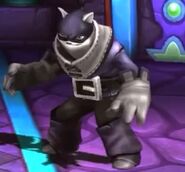