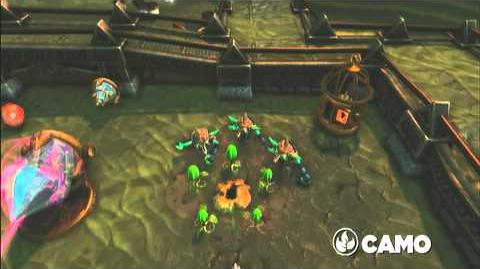 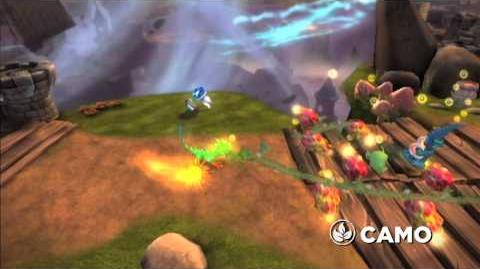 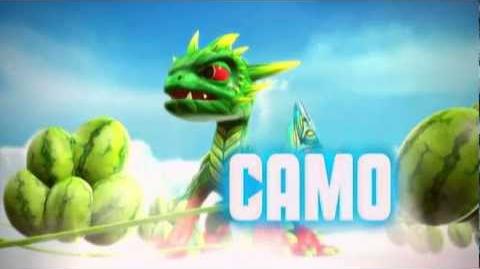 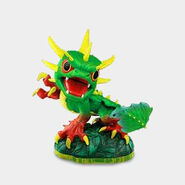 Camo in his elemental background

Camo's artwork as seen in the credits 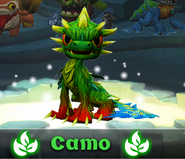 Camo in the Skylanders: Universe 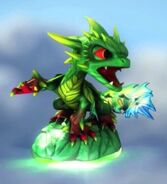 Camo firing his Sun Burst attack at his enemy 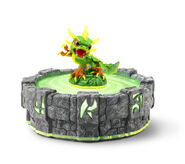 Camo on the Portal of Power 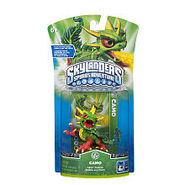 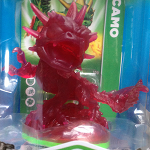 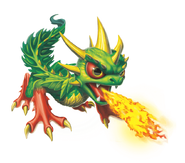 Camo Transparent Render
Add a photo to this gallery 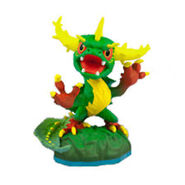 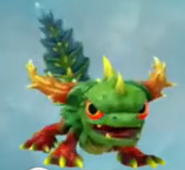 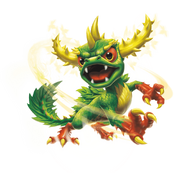 Retrieved from "https://skylanders.fandom.com/wiki/Camo?oldid=112179"
Community content is available under CC-BY-SA unless otherwise noted.